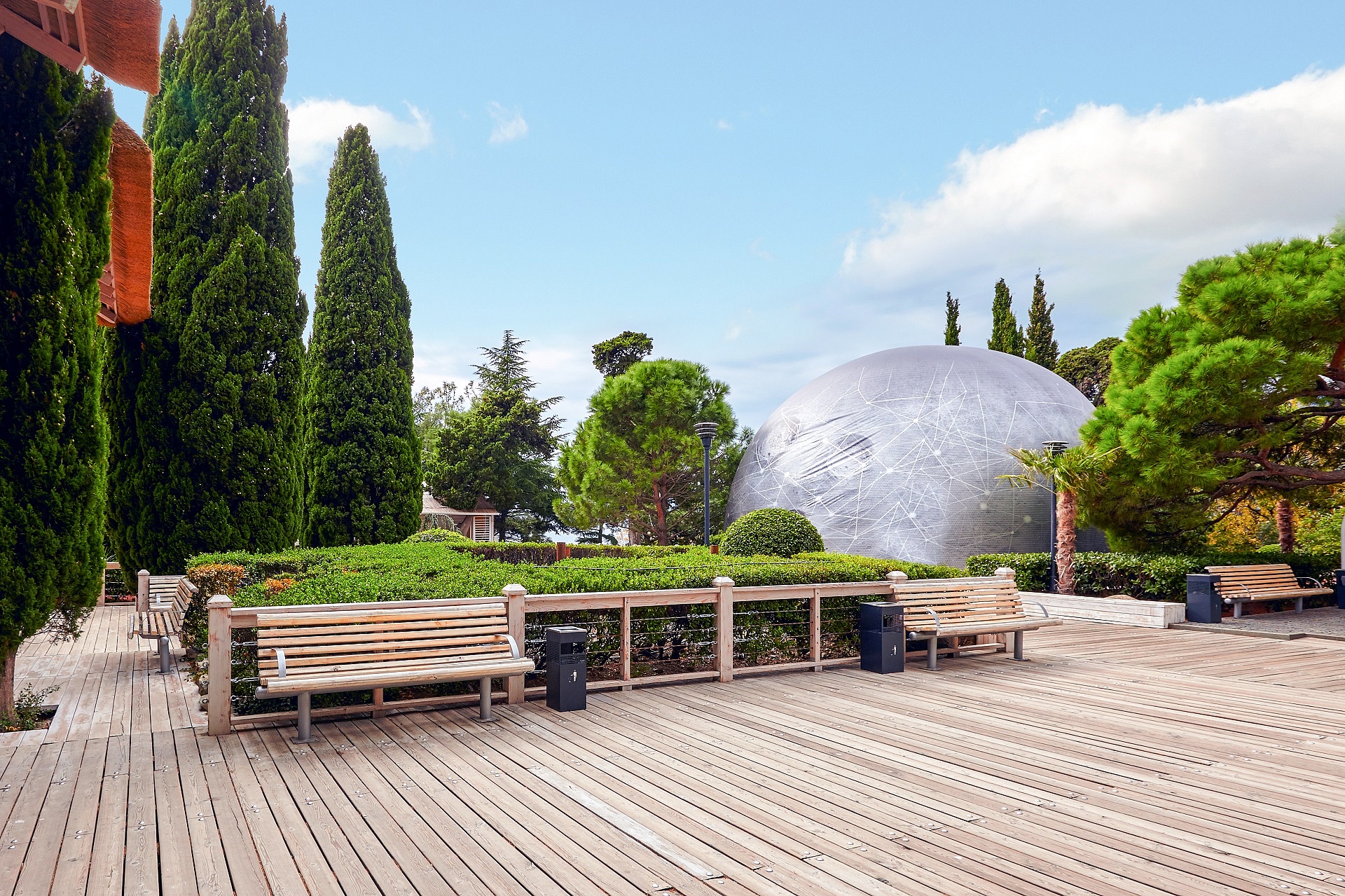 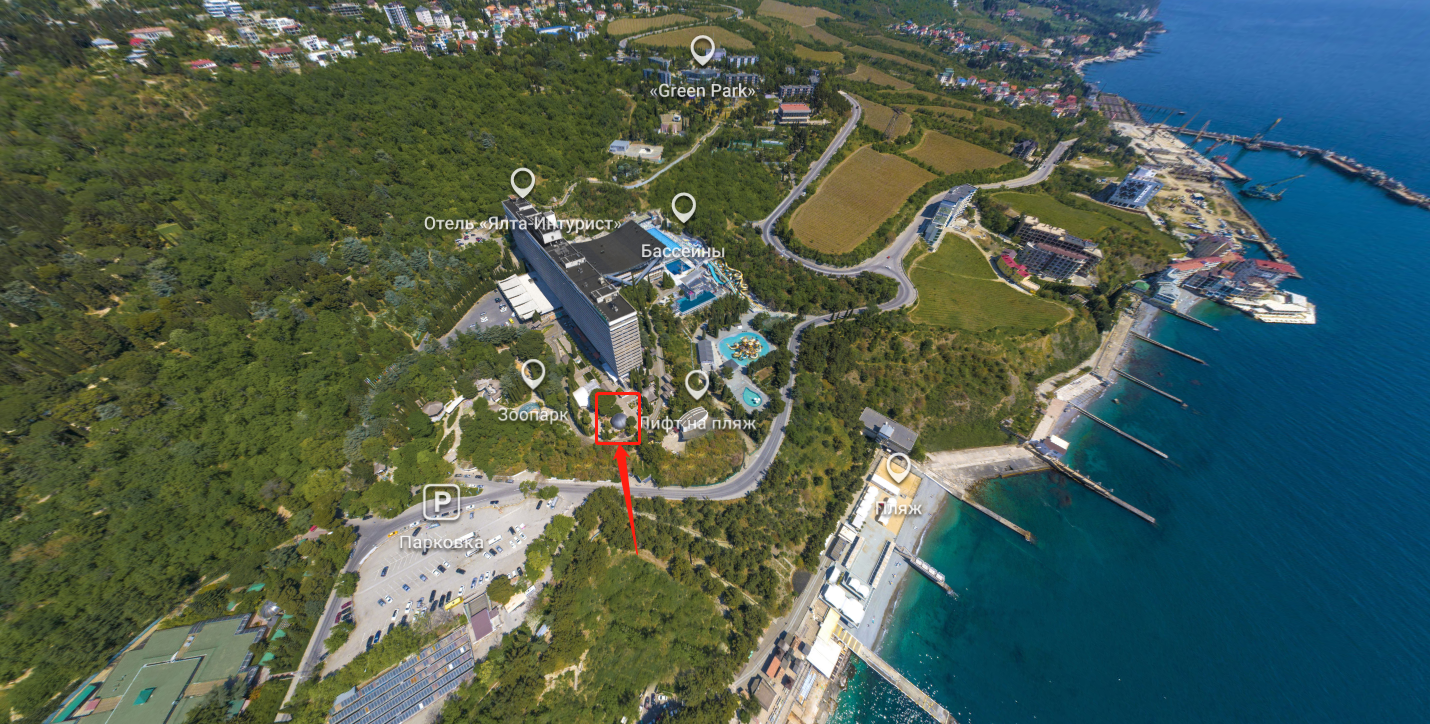 11th Dec 2019, The VR park opened for business. On the day of the opening, So many People experienced that the citizens were full of interest in VR, and batch after batch of players were queuing up to experience it. The scene was very hot! 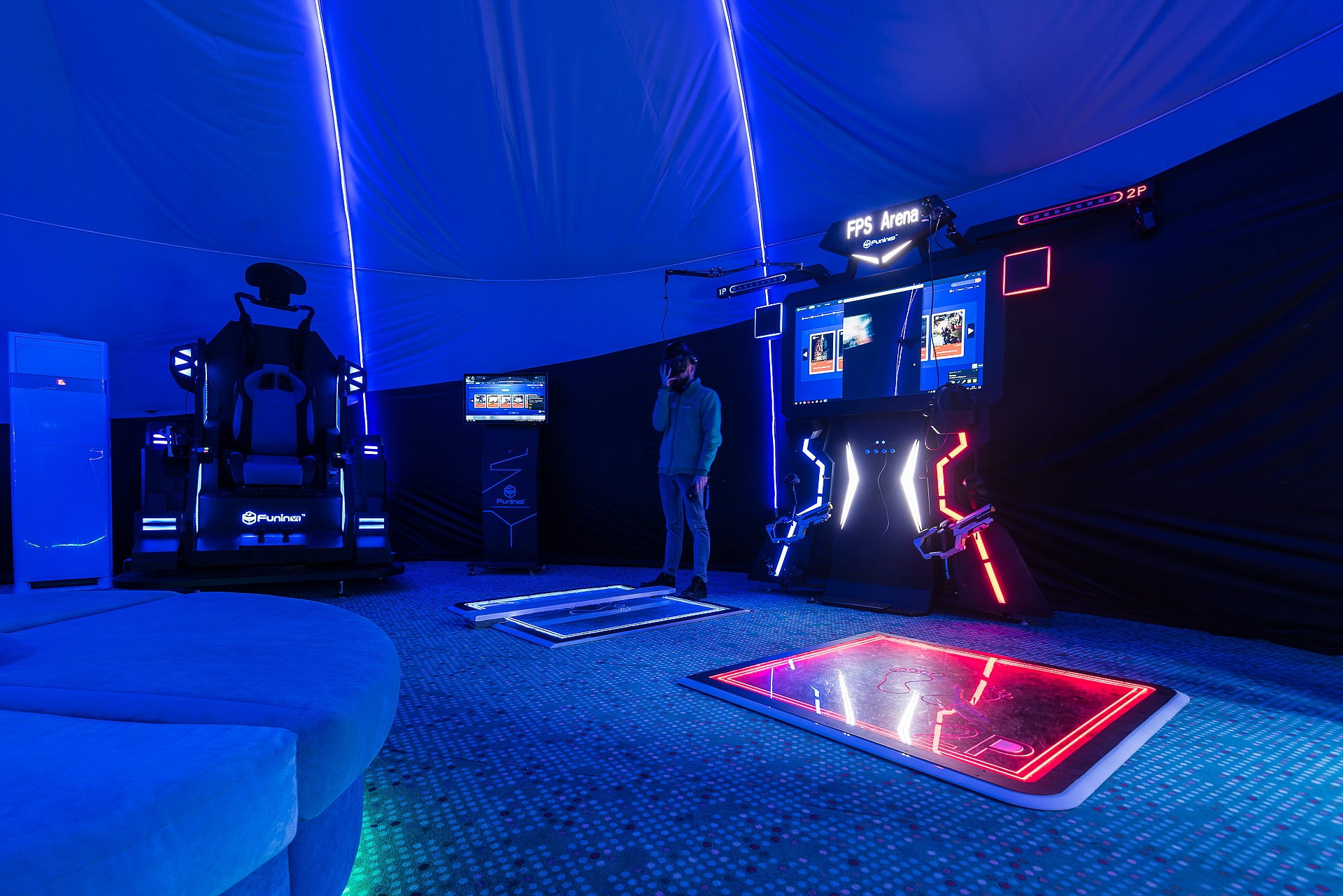 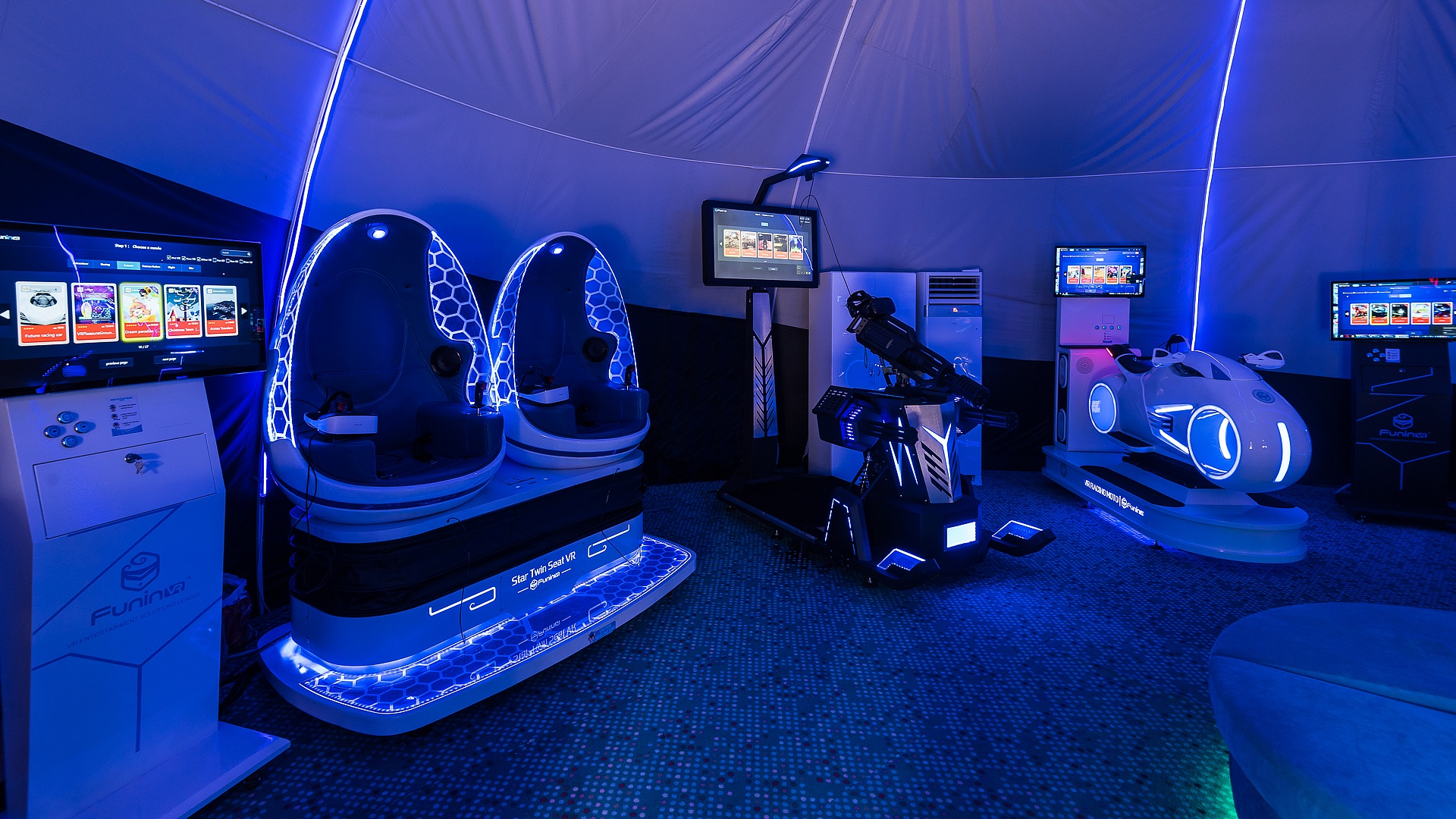 Experience in the VR paradise and follow the protagonist into a magnificent and atmospheric Virtual world. Here, It seems that all the incredible has become so reasonable. Some people are addicted to illusion, some are crazy for treasure, and some are insistent for belief…