Who Invented the Virtual Reality?

It is difficult to state with any certainty who the father of virtual reality is as like any new invention, it draws upon many different sources and influences.

More than one person has been involved in the development of this technological system but if we are talking about the realm of virtual experience then the answer is Morton Heilig.

He produced the first interactive film experience in which viewers were invited to watch a film which would use all of their senses. This multi-sensory experience was the first ‘3D film’ which was designed for a single viewing only and enabled the viewer to become part of the film. For example: he used an oscillating fan so that the viewer could feel wind blowing on their face.

The Sensorama was not widely adopted but the ideas helped to drive future research into virtual reality and the subsequent outcomes. 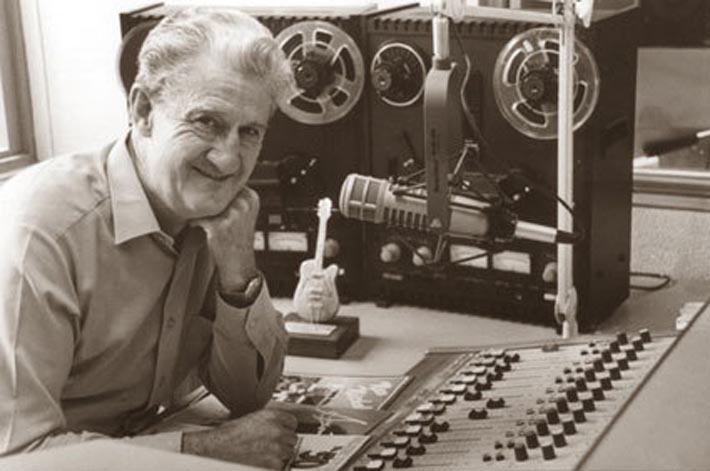 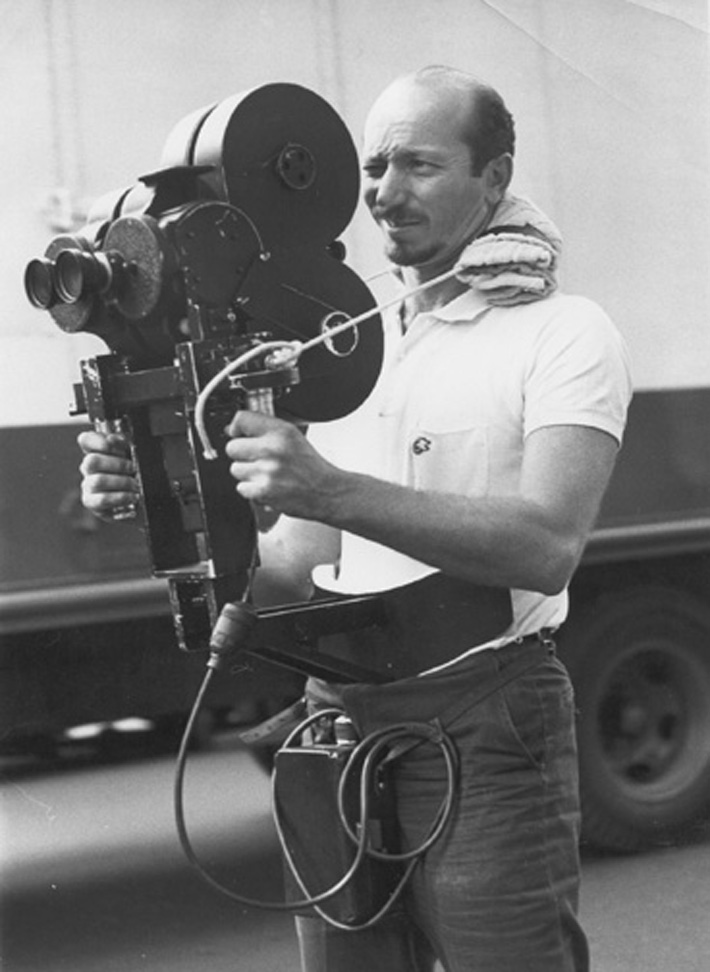 If you want to know more about the virtual reality  . Please leave your  message, we will contact you as soon as possible!