Armed Assault is a movie  of virtual reality simulator . In 2050, the marshal of the Federal allies in an attempt to set up his own state. At that time, most of union armies are controlled by the rebel commander in chief. The federal parliament approve a plan. They decide to pick out the competent person to complement the union army force and against the rebels. The name of the action is Armed Strike and the code name is AS-001. The war has raged. 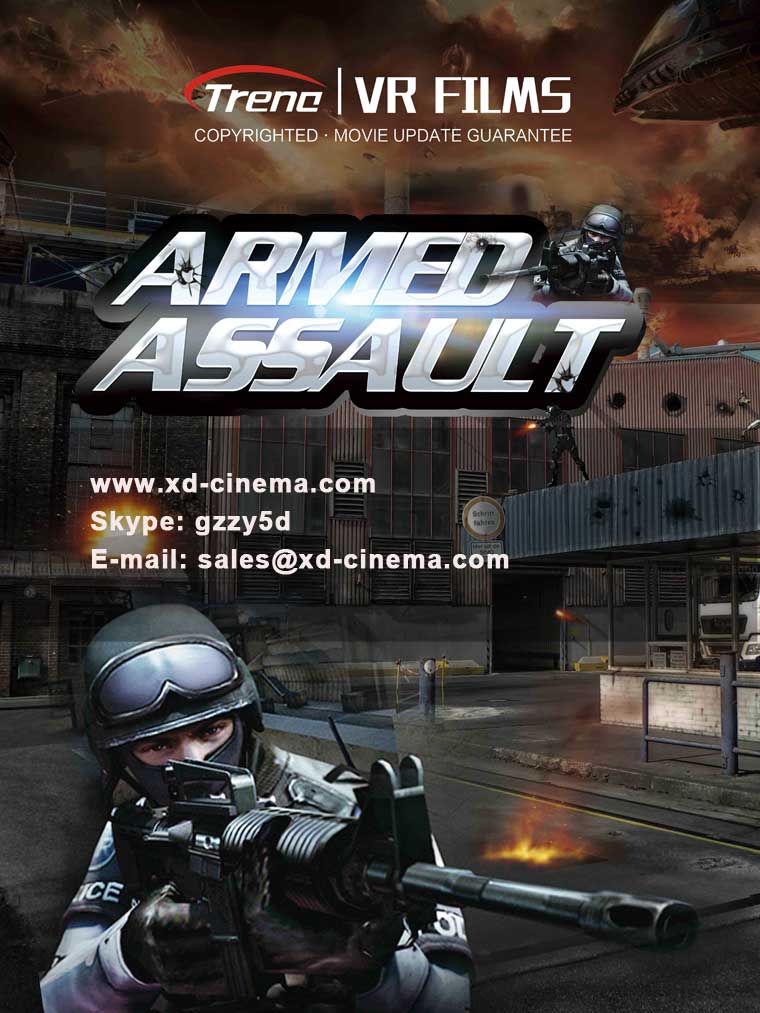 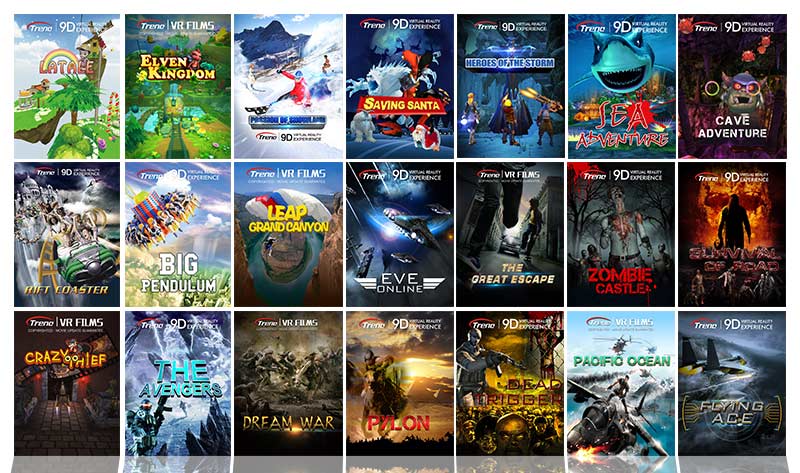 If you want to know more about our  virtual reality simulator movie . Please leave your  message, we will contact you as soon as possible!