As we all know, 5d dynamic cinema equipment manufacturers introduced, the heat is deadly killer lamp, which is the reason why many companies have repeatedly stressed that the cooling effect. After the projector is turned off, it is best let it cool for some time. Because the closed design of the projector is difficult to automatically heat, unplug the power, the projector fan will immediately stop working, a lot of heat generated by the lamp for a long time after work this way, it will accumulate inside the projector bulb and seriously affected electrical performance of the internal components, the worst case can lead to lamp explosion phenomenon.

2. due to the new fast shutdown cooling system

To avoid this phenomenon, we should after use, turn off the projector switches, allow the projector to continue cooling fan, wait until after the heat from inside the projector is completed, the projector will automatically stop rotating the fan, and then cut off the power at this time. Of course, with fast shutdown business projector in this regard will be slightly better, but if it is not necessary, or do not shut down immediately.

3. prolonged use of the projector

Best not to use the projector for a long time, 5d dynamic cinema equipment company, because after all, limited air cooling effect, which is why there is a life span of the bulb. That fan is not enough to take away all the heat, and the heat accumulation will make a long bulb brightness down or even burst. It is recommended that users generally do when you use the projector continuously over 4 hours.

4. switch frequency is too high

5d dynamic cinema equipment manufacturers analysis, a lot of the switching operation of the electronic components are present, “breakdown” dangerous, which is why we try to avoid frequent switching machine when using the computer. The same bulb is “Concubine”, “expensive”, especially to support fast boot projector instantly with a large current to achieve a shorter warm-up time, will increase the risk factor of a file, so do not use the projector when we frequent power to avoid being frequent bulb and circuit current or voltage surges. 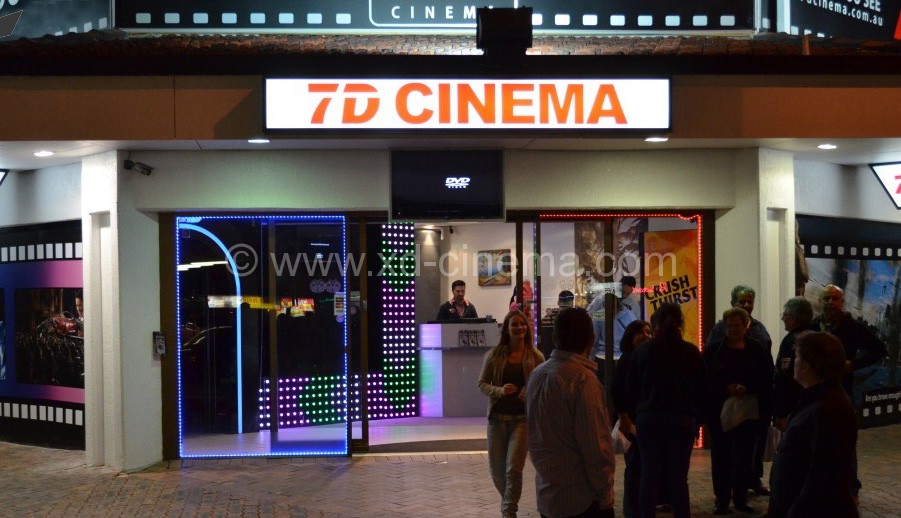