Fifth, the effects system: the system is generally 5D movie special effects, or so-called 6D, 7D, 9D, etc. XD necessary for the movie, which was divided inside seat effects and environmental effects, not one by one cited. 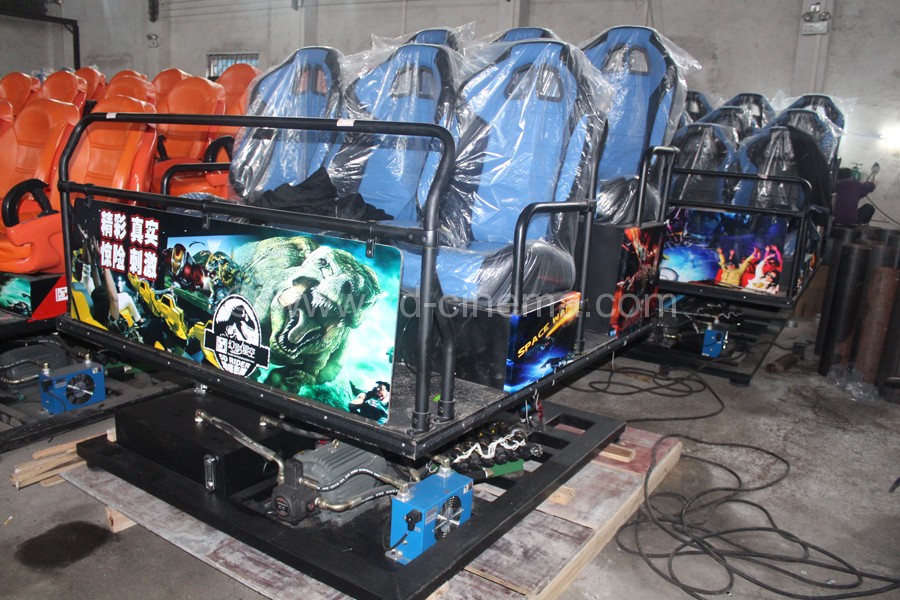