By erecting points:
Diffuse reflectance and color screen is showing electric slide projector screen often J month. There curtain cloth, rubber curtain, plastic curtain and painted in the above table and barium sulfate, matt paint, zinc oxide coatings screen. It features full screen R irradiation on the screen surface can flow evenly divided light reflection to win in all directions. While viewing the screen image at different angles in front of any screen, the brightness does not change with the direction and angle for lenient place for black and white and color images show.

Directional diffuse reflection screen. Is to make the optical properties of the light irradiated on the screen stream reassigned after reflection on a more centralized direction. The disadvantage is that the smaller the angle of expansion wins, there are two metal screens and screen glass beads. Metal screen is coated with a layer of screen surface that reflects the piano white metal powders such as aluminum powder and other kinds of shade. The screen is glass beads in mourning faces a fabric coated with white plastic paint. Ran very evenly Apply a layer of transparent spherical glass beads on the white paint.

Honeycomb screen, honeycomb curtain on is the use of process manufacturing molded or rolled into many small surface smooth convex or concave mirrors or lenses, according to the order must be composed of some mountain small flat pieces. Plenty of small ball pressed into concave and made a small concave mirror.

Transmissive screen. Used for interior shading devices without the screening of the film, slide the audience at the screen back and look at regulation. Brightness of the screen depends entirely on the screen from the back of the light coming through the most. Therefore This transmission screen has a great degree. Since the audience in the back it will not disturbed, and can reduce the human visual fatigue; due to indoor and bright, the audience can take notes while watching the screen so the transmission power of teaching is widely used in schools..

Perforated screen. In the curtain and evenly marked on the screen a lot of holes when using an ordinary screen, speakers generally installed on both sides of the screen. However, in order to make sound and consistent with the picture and motion effects. Speaker at the best v middle of the screen. But ordinary screen screen surface texture dense and difficult to carry over the sound, color ring also sound quality. To compensate for this shortcoming. Movie theater or club more use of perforated screen. 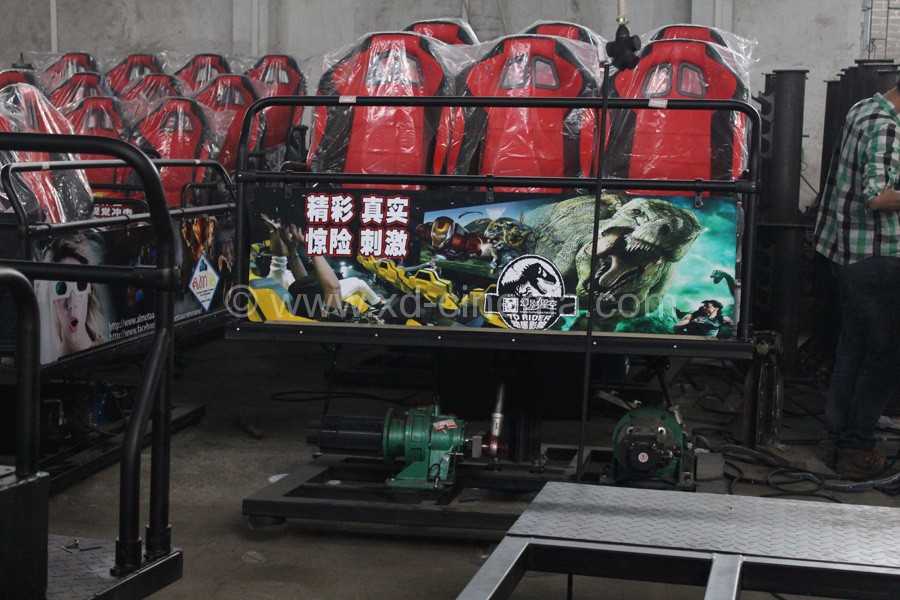