The 120th Canton Fair is coming. The Fair is a comprehensive one with the longest history, the highest level, the largest scale, the most complete exhibit variety, the broadest distribution of overseas buyers and the greatest business turnover in China. 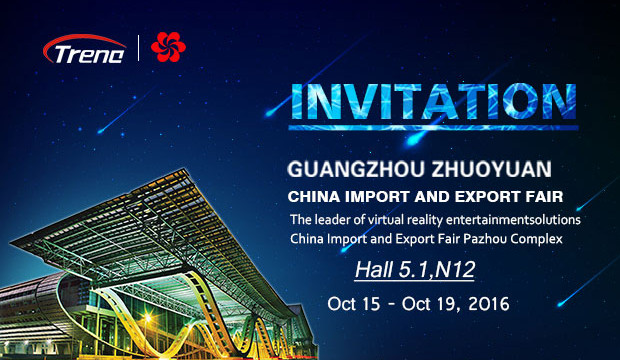 As the regulars of the Canton fair, we certainly won’t miss the Canton Fair every time. So this time we also have been invited to take part in the 120th Canton Fair.

During the Canton fair, we will show a lot of new VR simulators. VR space walk, VR walker, three seats and 6 seats VR simulator, standing vr simulator, flight VR simulator… All kinds of vr simulator can fulfill all your needs. Let you have a unprecedented experience. 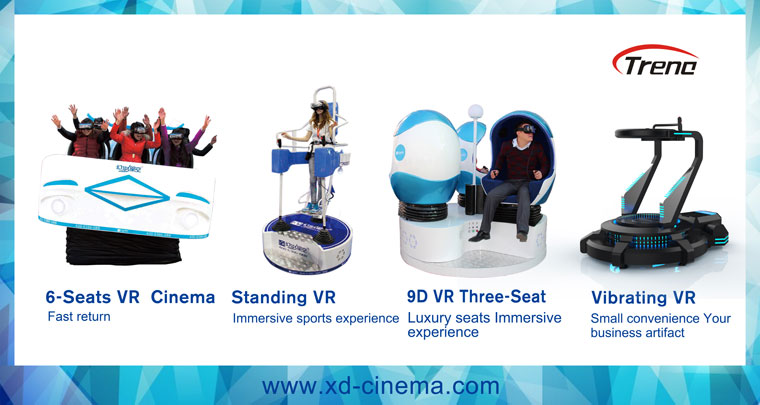 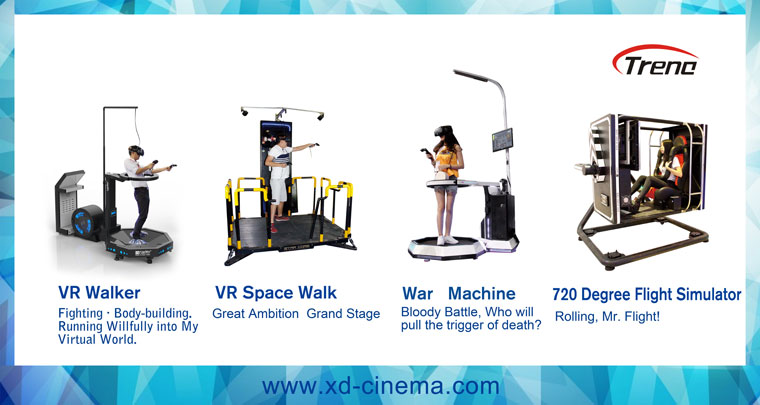 Do you want to know more about the VR simulator. Please leave your  message, we will contact you as soon as possible!