Zhuoyuan 9d virtual reality is the Favourites of CCTV and GZTV

Such a hot scene caused the attention of Guangzhou TV’s reporter, after they interviewed our sales person in the Canton Fair and produced a news report called” 9d virtual reality-buyer’s new favourites “. The reporter spoke highly of our 9d vr simulator. The report has caused great repercussions after the broadcast. 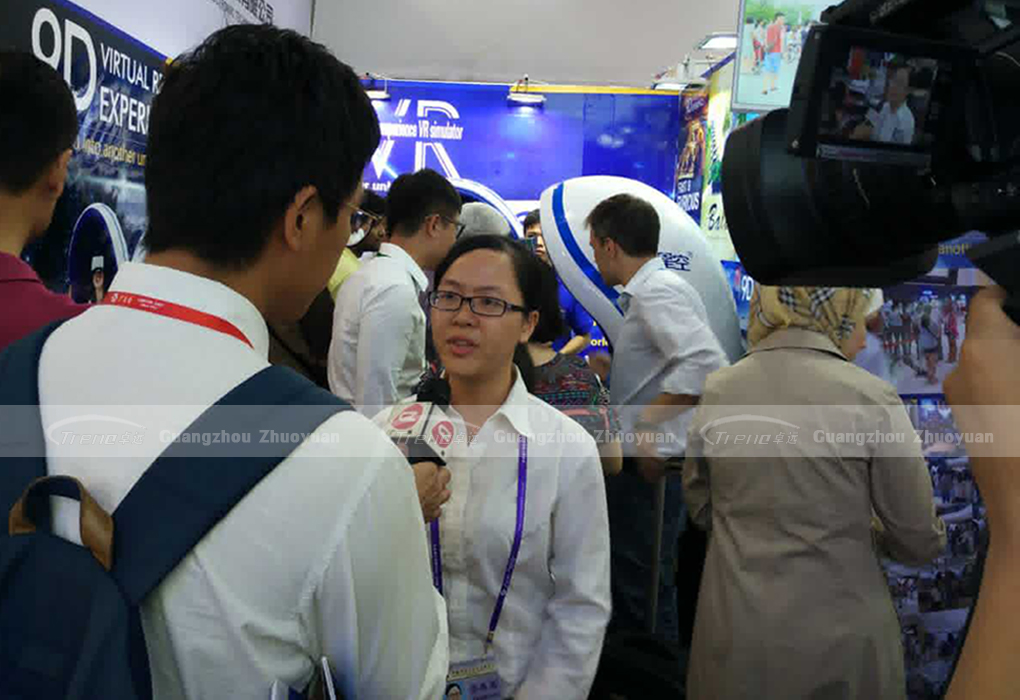 Coincidentally, the other media, CCTV, also attracted by our 9d virtual reality. And make an in-depth reporting about the our 9d vr birth process, the core of the 9D vr simulator, the market development prospects, etc. 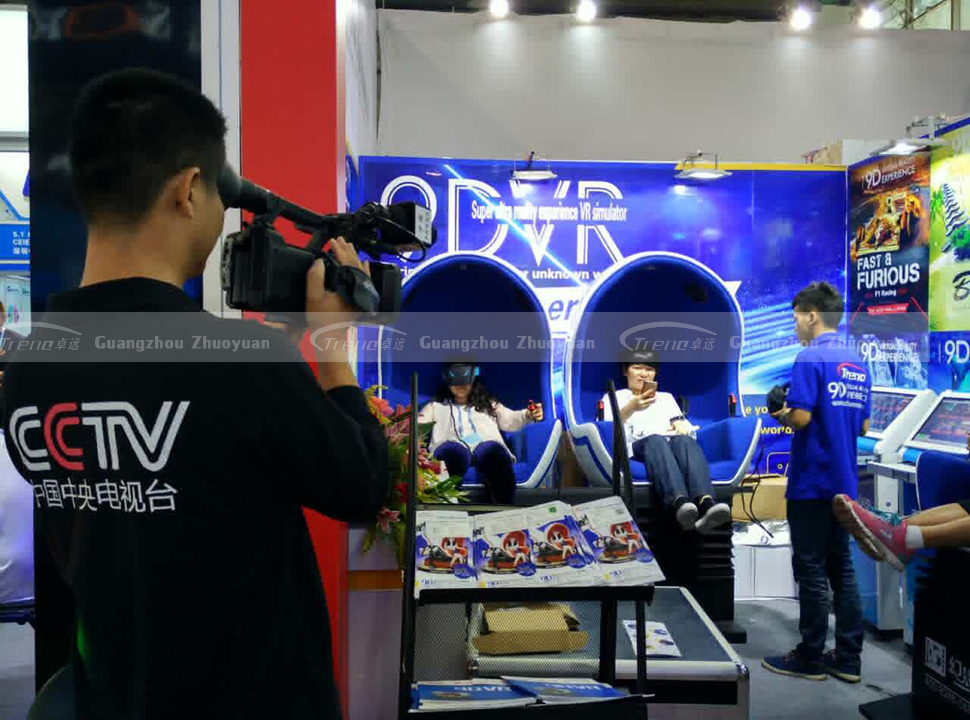 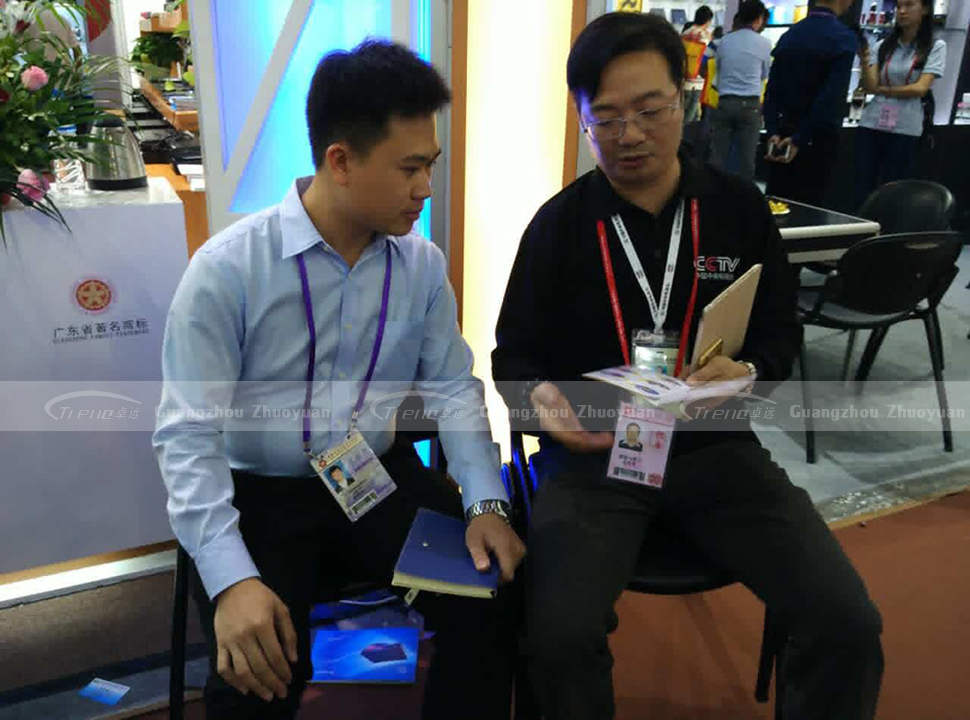 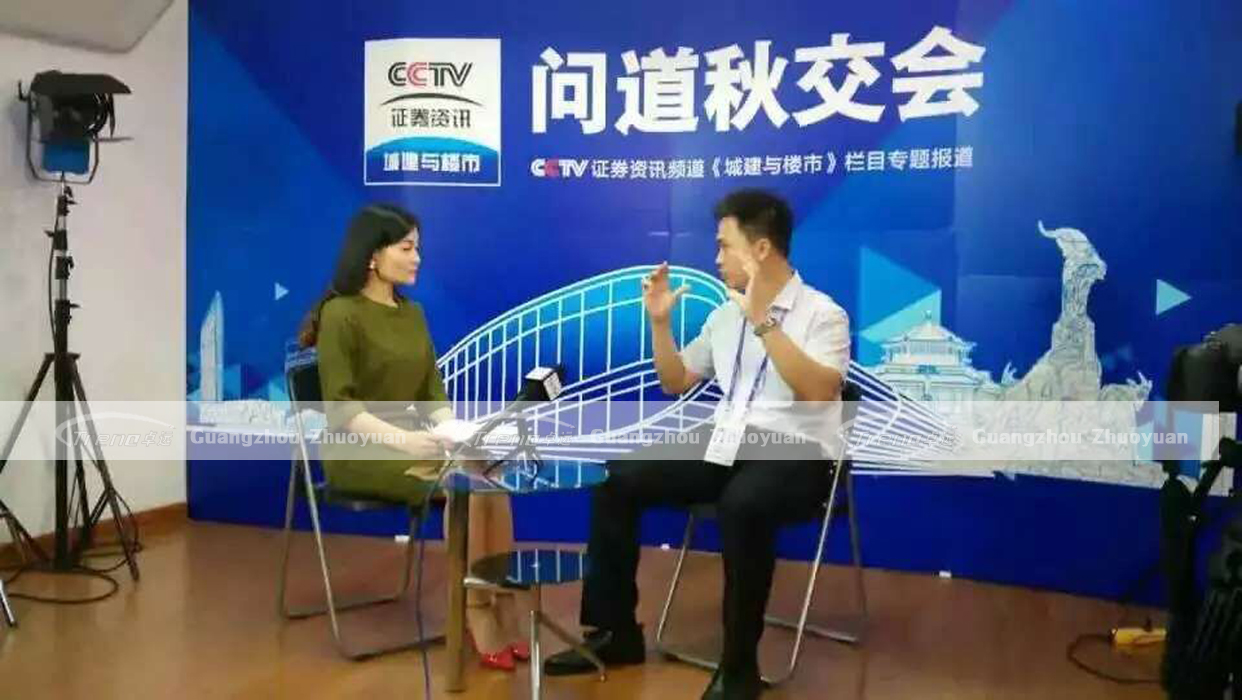 The popularity of this device, in fact, already saw clue, a few years ago Zhuhai Changlong 5D cinema set the Guinness World Records, Universal Studios Singapore circular-screen interactive cinema also widely sought after. As the consumers are looking for the more real and exciting gaming experience, these high-tech equipment will have a wide developing prospect . 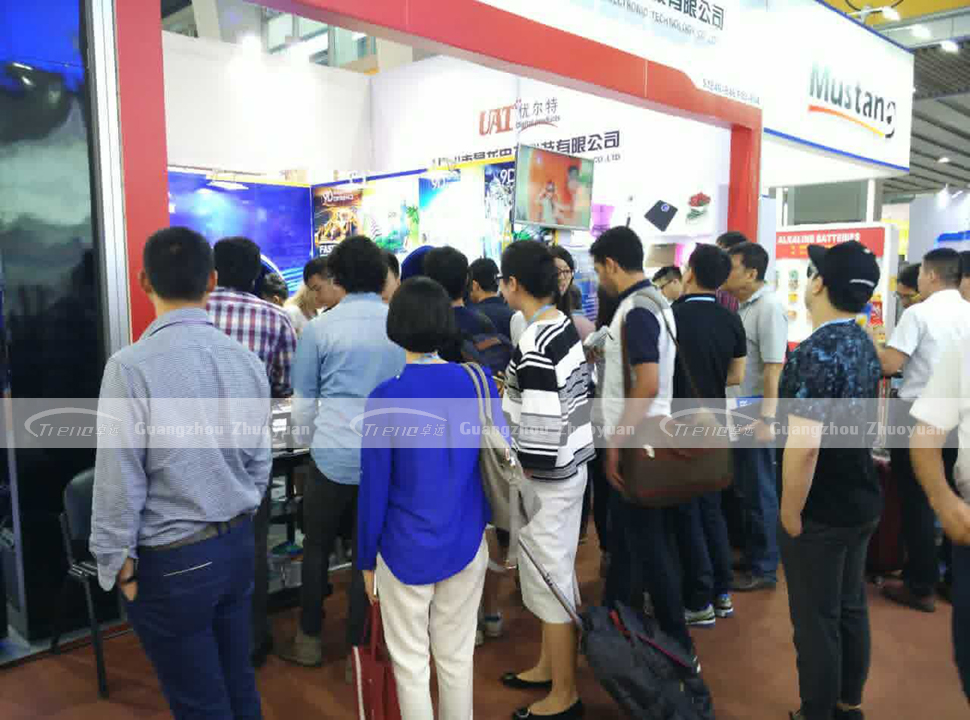 If you want to know more about the  the zhuoyuan 9D virtual reality . Please leave your  message, we will contact you as soon as possible!