In this golden autumn of October, The first phase of the 118th Canton fair which with influence power of world, drew to a successful conclusion.

Canton Fair has always been regarded as a barometer and weather vane of China’s foreign trade. But in the whole world economic downturn, the  traditional electronic manufacturing industry and the household electrical appliance enterprises went cold. But the high-tech interactive entertainment markets is excellent. 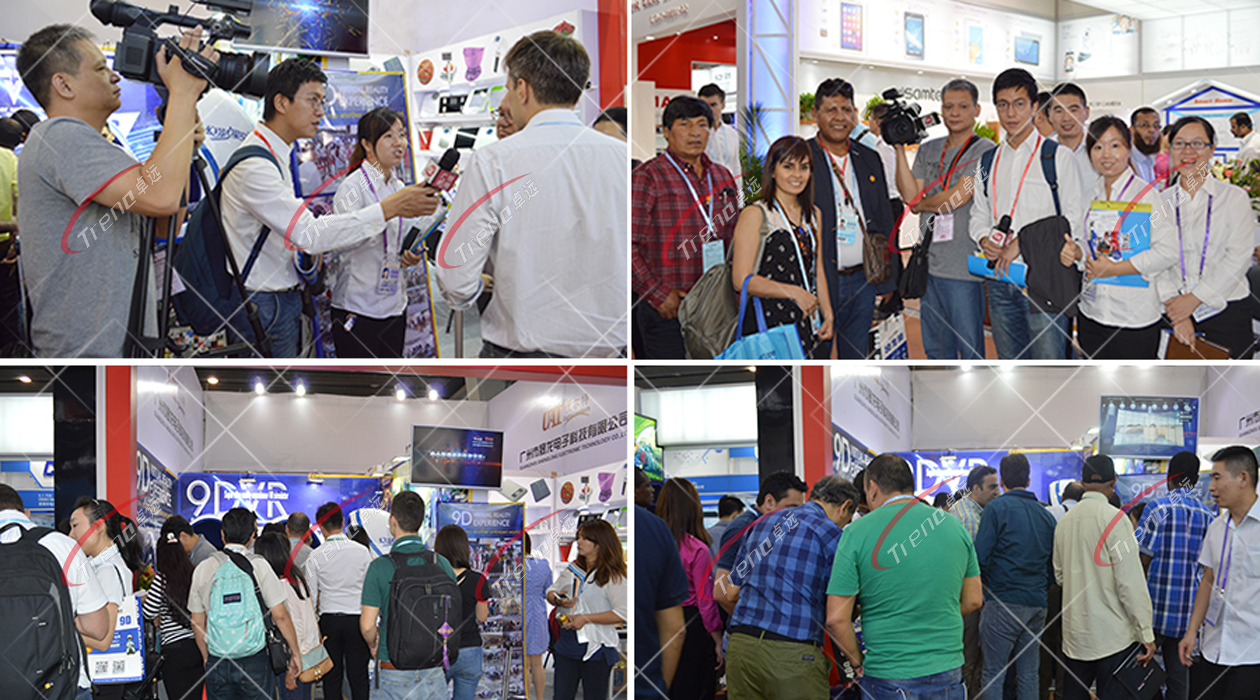 There is no doubt that Zhuoyuan 9d virtual reality simulator is absolutely an high-tech products. Since Guangzhou Zhuoyuan showed the single seat and double seat 9d virtual reality simulator in the Canton fair, zhuoyuan’s booth not only full of buyers, but also became the focus of the media. During the five days, Guangzhou zhuoyuan received nearly 10000 people and  a large number of orders in Canton fair.

A wave of virtual reality have been whipped up in the global. Come on, what are you waiting for? 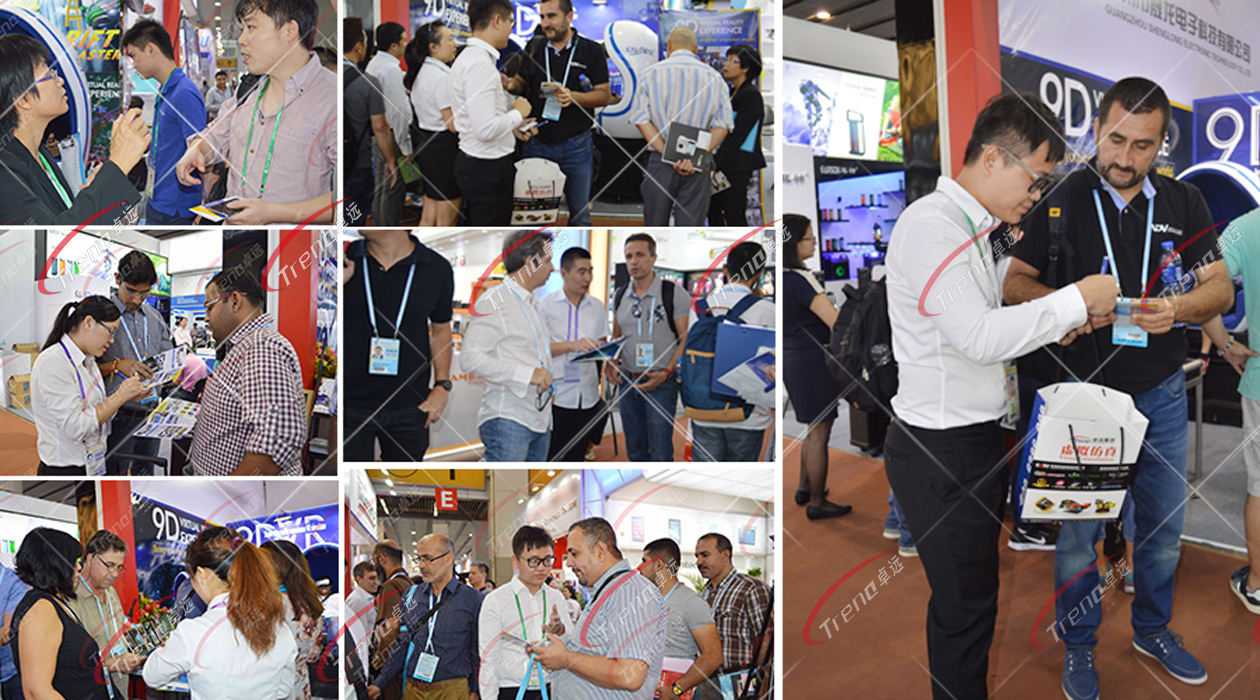 If you want to know more about our exhibition and zhuoyuan 9d virtual reality simulator . Please leave your  message, we will contact you as soon as possible!