A long vacation is approaching and the VR is more and more popular, so vast number of merchants certainly not miss the good opportunity. They have open the vr simulator experience pavilion in shopping mall, restaurant, bookstore, game city and some crowed place. But, recently a new business model appeared in the market“ VR+KTV”. 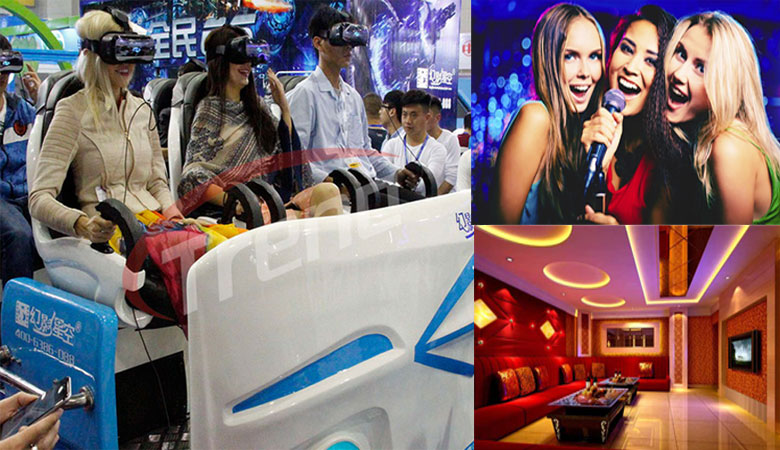 So, “VR + KTV” this business model, whether it can recognized by the market. On this issue, we interviewed one of our client who had put the 9d vr simulator in his KTV. According to his feedback, he said this business model is rather feasible. Since he put the 9d vr simulator in his KTV, his turnover has steadily increased. The 9d vr simulator with its fashion cool appearance, exciting games and 360° view of experience, successfully attracted many young people to his KTV. It achieve the effect of kill two birds with one stone.

“VR + Shopping Mall”, “VR + Bookstore” “VR + Game City” and some business model became popular since the 9d vr simulator appeared on the market in 2015. Now, “ VR+ KTV”this business model have accepted by the market. Thus it can be seen that the VR will be an indispensable part in commercial project. 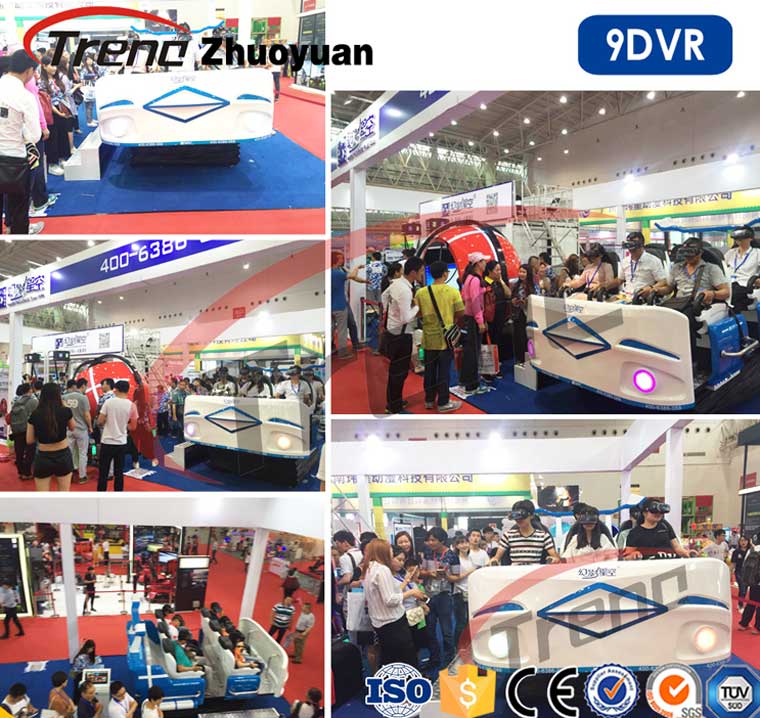 If you want to know more about the VR simulator. Please leave your  message, we will contact you as soon as possible!