Background setting:
After all the intelligent races left their own breeding stars,They all had the same purpose, that is, plunder. Plunder everything that can make your own race a powerful resource.
This planet is called “M78” and “M78” is in Cygnus. About 1400 light-years from Earth, it is about 60% larger cubage than Earth, and it has an atmosphere and water on it, which is a livable planet. However, the “M78” did not breed higher intelligent creatures, only cruel beasts.
Unlike the Earth, a pulse storm occurs on the M78 at regular intervals, and the pulse storm constantly damages the human body until death.
In the game,The player plays the role of participating in the interstellar predator. Interstellar predators generally act alone,
Therefore, plundering resources on the “M78” is not only to guard against brutal beasts and deadly pulse storms, but also to guard against the remaining interstellar predators. 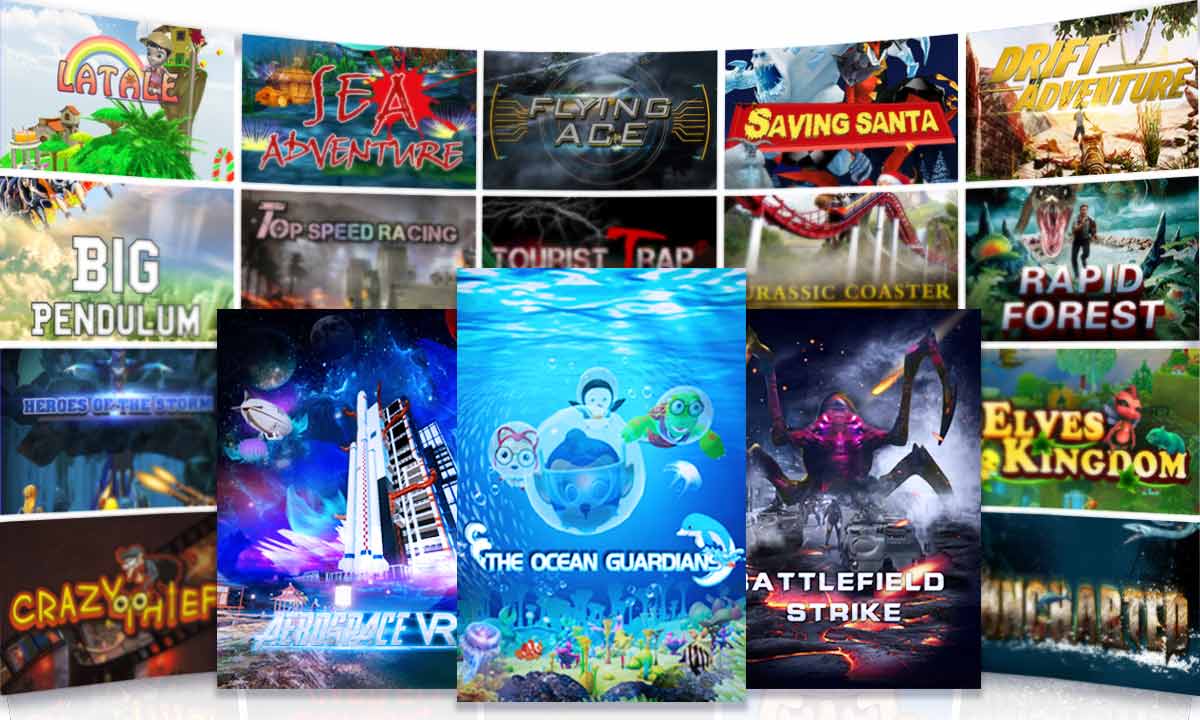