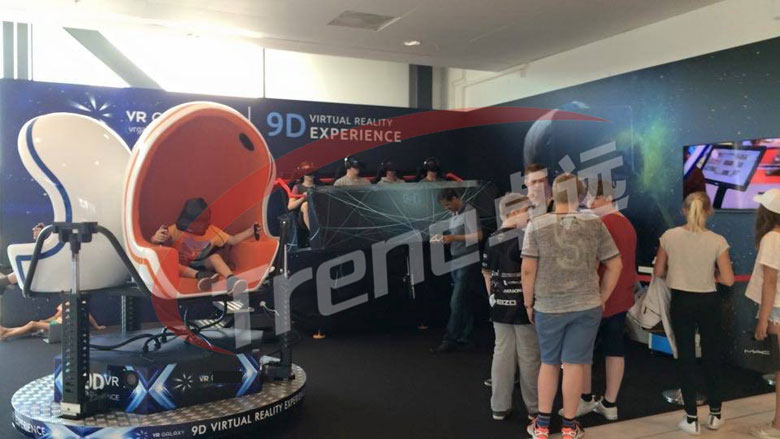 This client is from the Norway. He was very glad when he visited our company and experienced the our vr products. After experienced all of our vr products, he showed special preference to the 360 degree electric three Seats 9d egg vr cinema. He found that there were few this vr cinema in Norway, so he wanted to launch this business in Norway and seize the “Virtual reality entertainment market”. He decided to buy three seats 9d egg vr cinema and put it in one of the shopping mall in Norway. 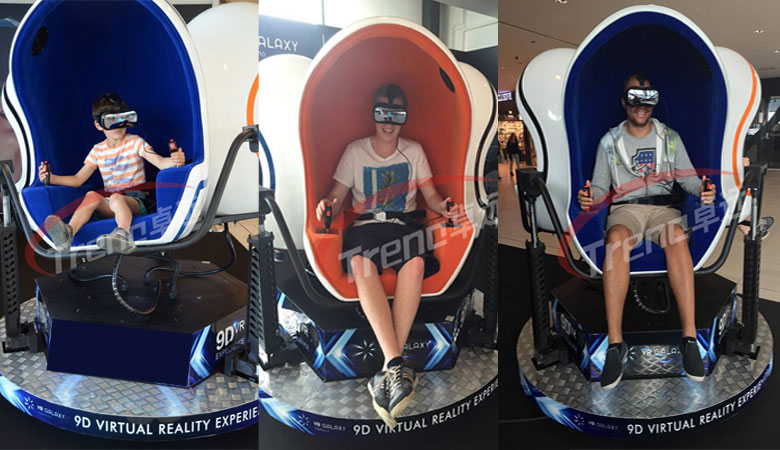 We sincerely wish all of our client’s cinema great success after opening with good luck and a development with prosperity! Thank you for your support and recognition.

If you want to know more about the vr cinema. Please leave your  message, we will contact you as soon as possible!