Previously, Tencent had invested in Epic Games and Altspace VR, but now the company has its own big plan for VR project. On December 21st, 2015, Tencent officially announced a set of VR plan consisting of parts such as device plan, SDK developer plan and developer support plan, etc. Zhuang Jishun, COO of Letin VR, soon voiced his support for the plan, believing that the plan would boost confidence and courage in the industry. 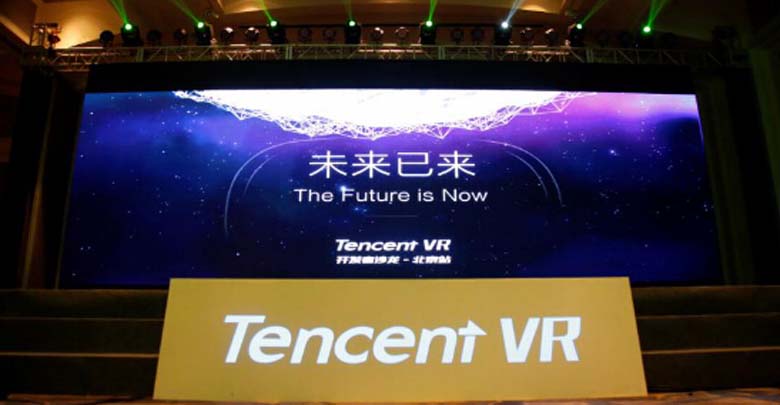 The tech giant is also planning to support an assortment of apps from gaming and movies to live-streamed events and social while also developing its own unnamed VR game. 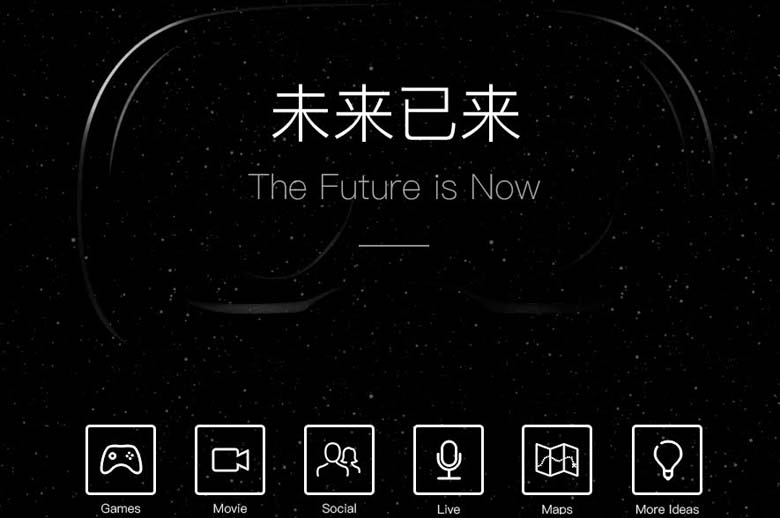 Some report forecasts that the global virtual reality market will grow at an annual compound growth rate of 96% by 2019. VR project will become more and more popular in the world. 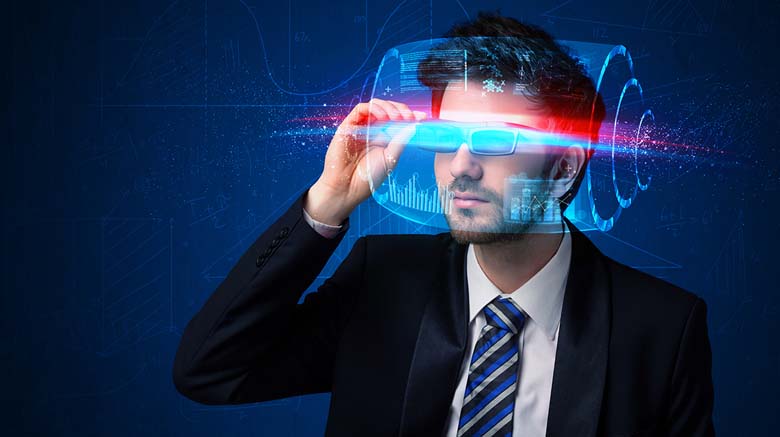 If you want to know more about the VR project. Please leave your  message, we will contact you as soon as possible!