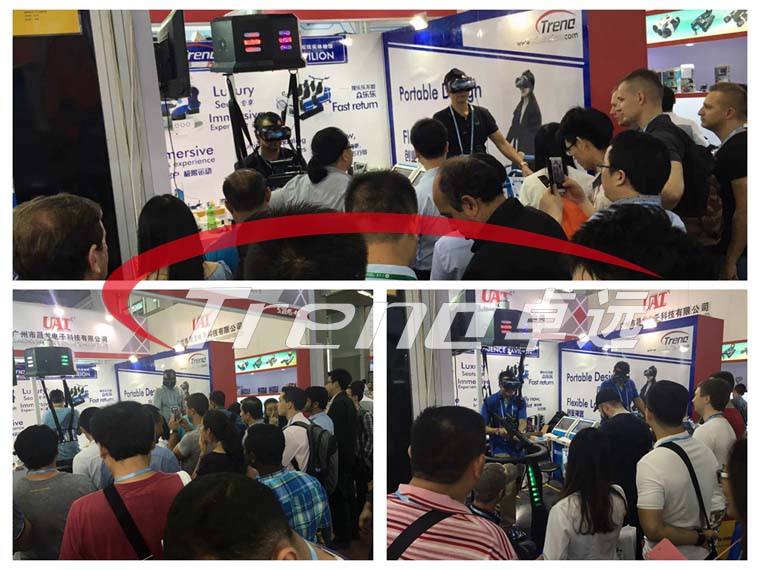 Zhuoyuan VR Treadmill was the most attractive products in the whole exhibition. The VR Treadmill attracted many buyers lined up to experience it. Many buyers said that after they experienced our VR Treadmill made them felt had did a fitness sport in gymnasium, VS Game fighting + fitness sport, entertainment and fitness at the same time, double benefit. All of the buyers had also praised Zhuoyuan Treadmill ‘s design philosophy. 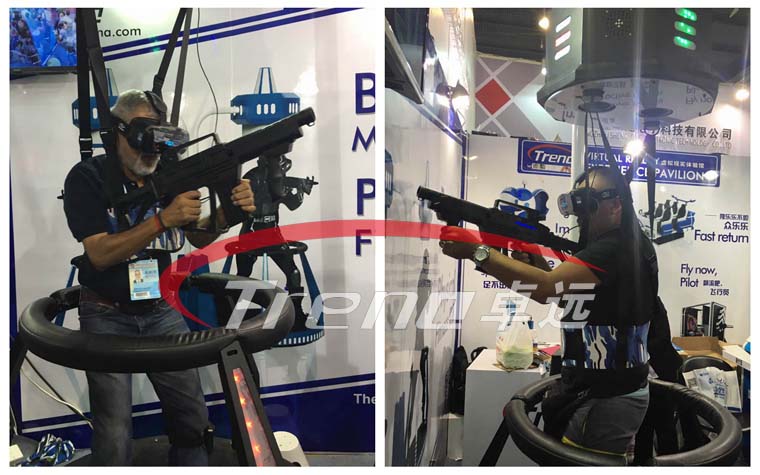 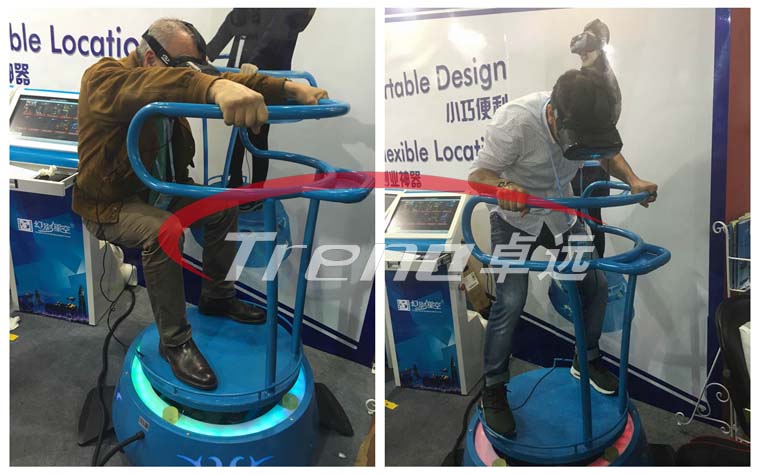 During the five days of the exhibition we had received more than two thousands buyers. After experience our products and had a negotiation with our sales person, many buyers came to visit our company and place orders.

If you want to know more about the VR Treadmill and Vibrating VR. Please leave your  message, we will contact you as soon as possible!