I arrived home at 10 o’clock last night, And the VR machine goods have been delivered . The connection was connected for 2 hours and the line was really much. 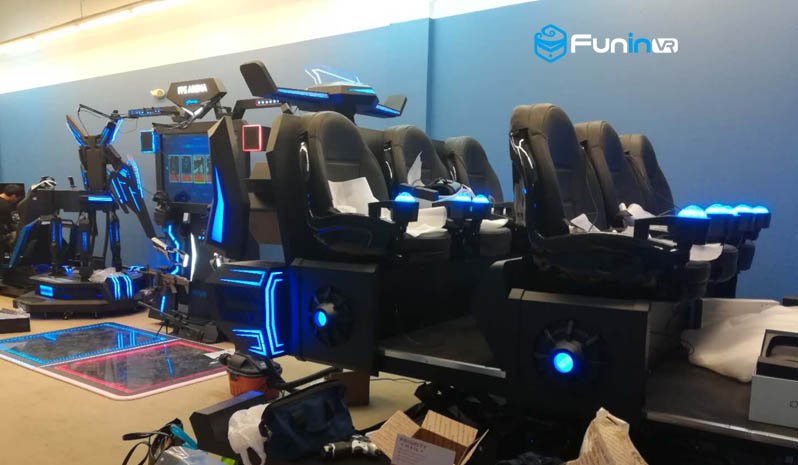 After the installation was completed, I playing the 6 Seats VR Cinema Dark Mars , And experienced it until dawn, playing the next VR racing moto .for half an hour,There is no obvious-vertigo.
Say the feelings,Although the online VR is quite vomiting before, But the feeling for me is shock, and awe of technology. But by the time of the VR generation, I was still moved and experienced an epoch-making page. This shock is even stronger than Wii’s changing play style and 360 rewriting .
Players who don’t play VR machiner can’t understand the feelings of real VR players 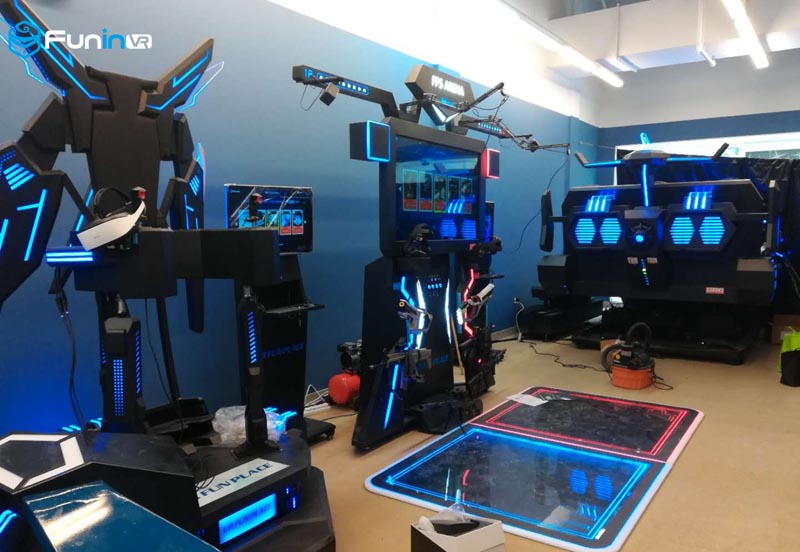 If you want to know more about the vr simulator. Please leave your  message, we will contact you as soon as possible!