Except for the familiar 6seats dark mars 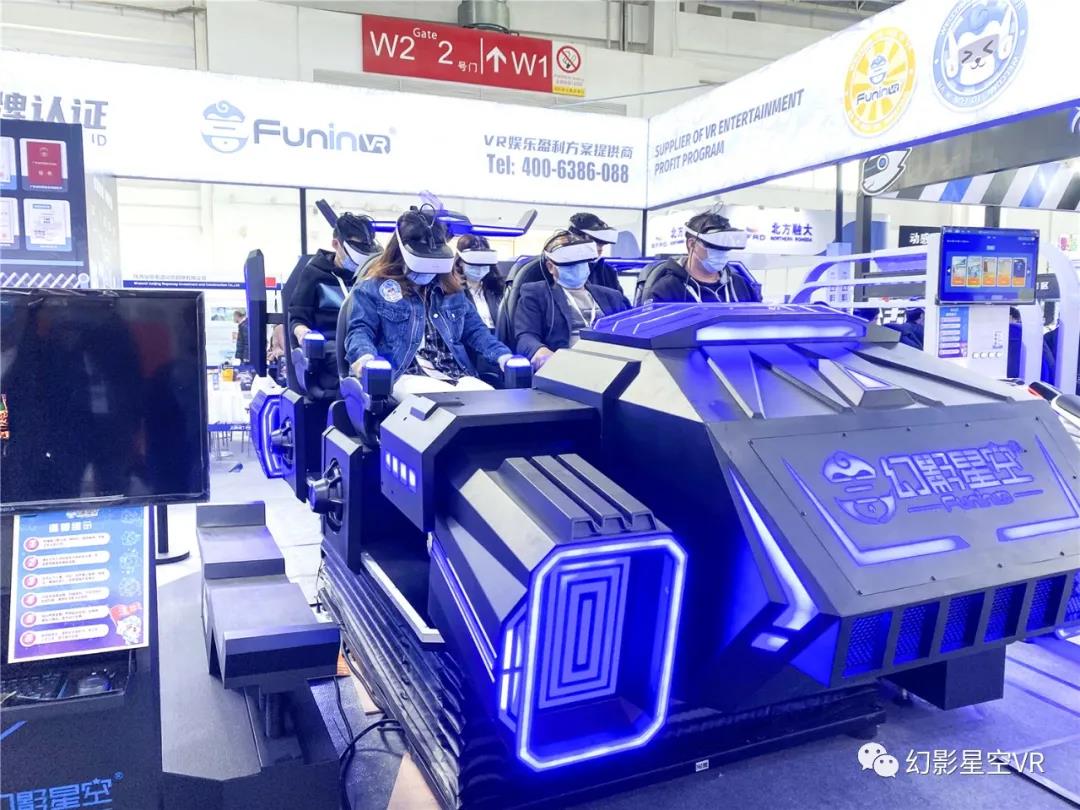 special nice VR Customized only for this simulator. 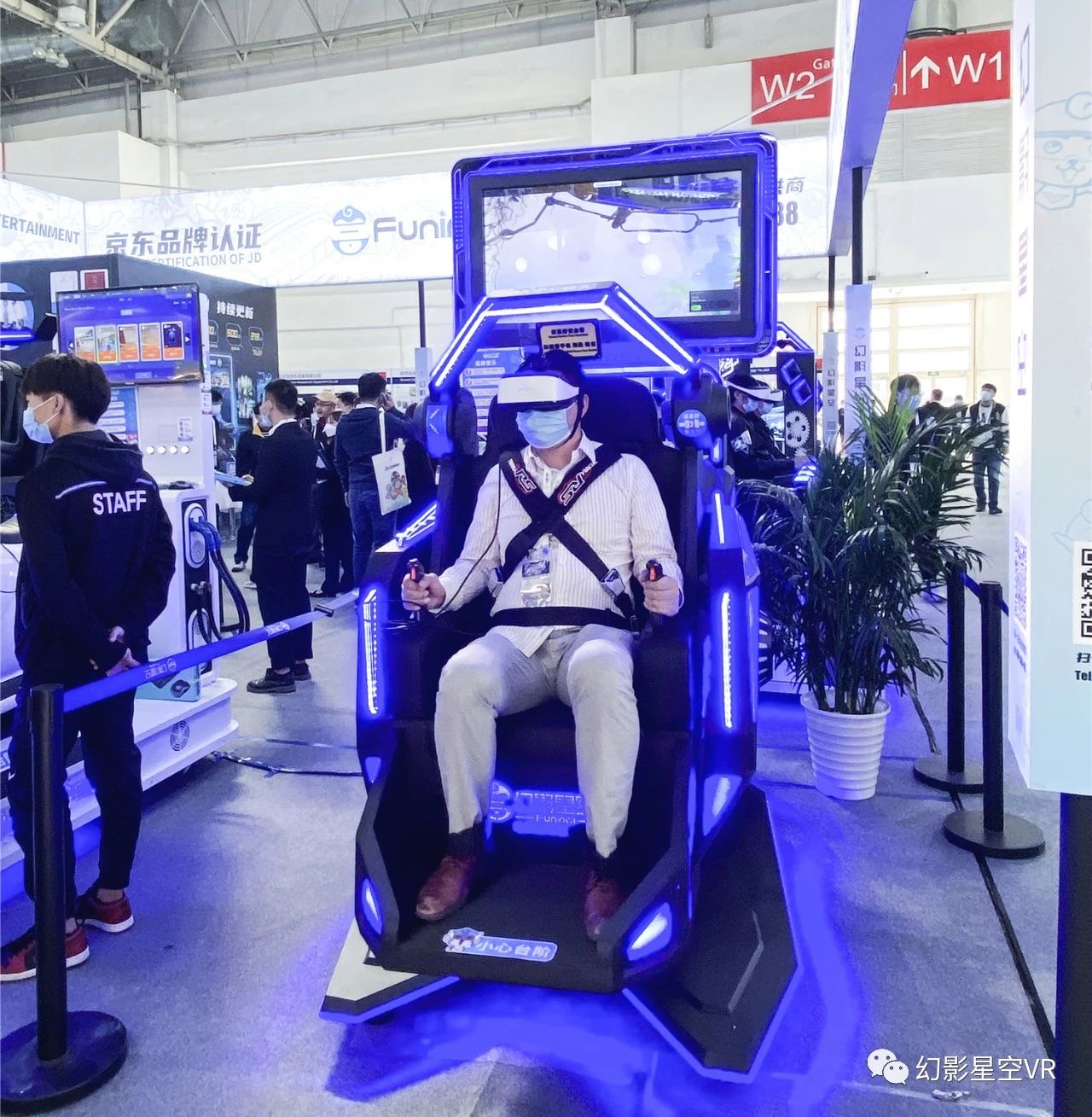 There is also a shooting vr simulator competitive VR FPS 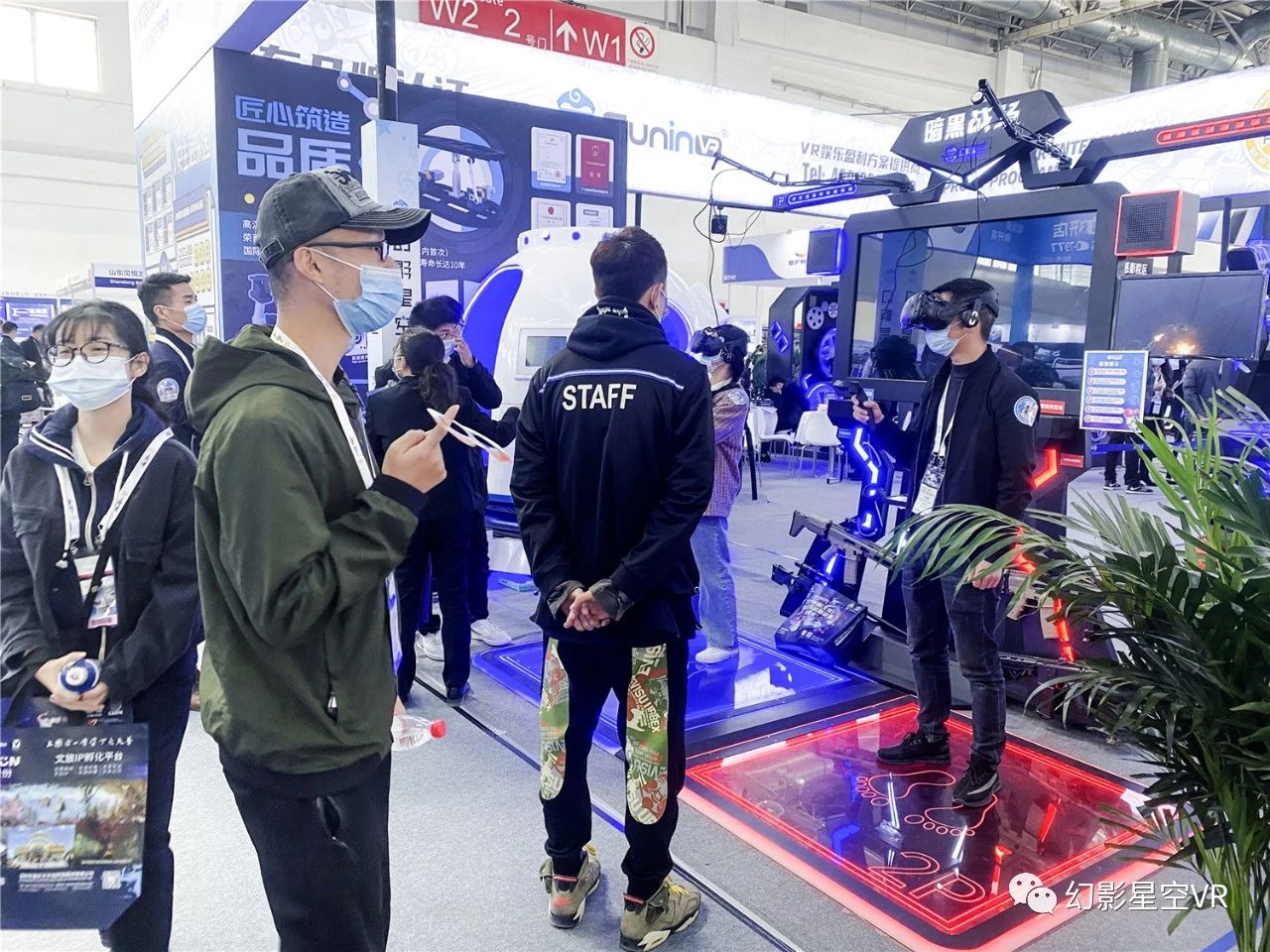 The appearance is cool, the technology is full

The VR motorcycle is more sci-fi with eye-catching

The VR cinema abundant content library can carry more than 20 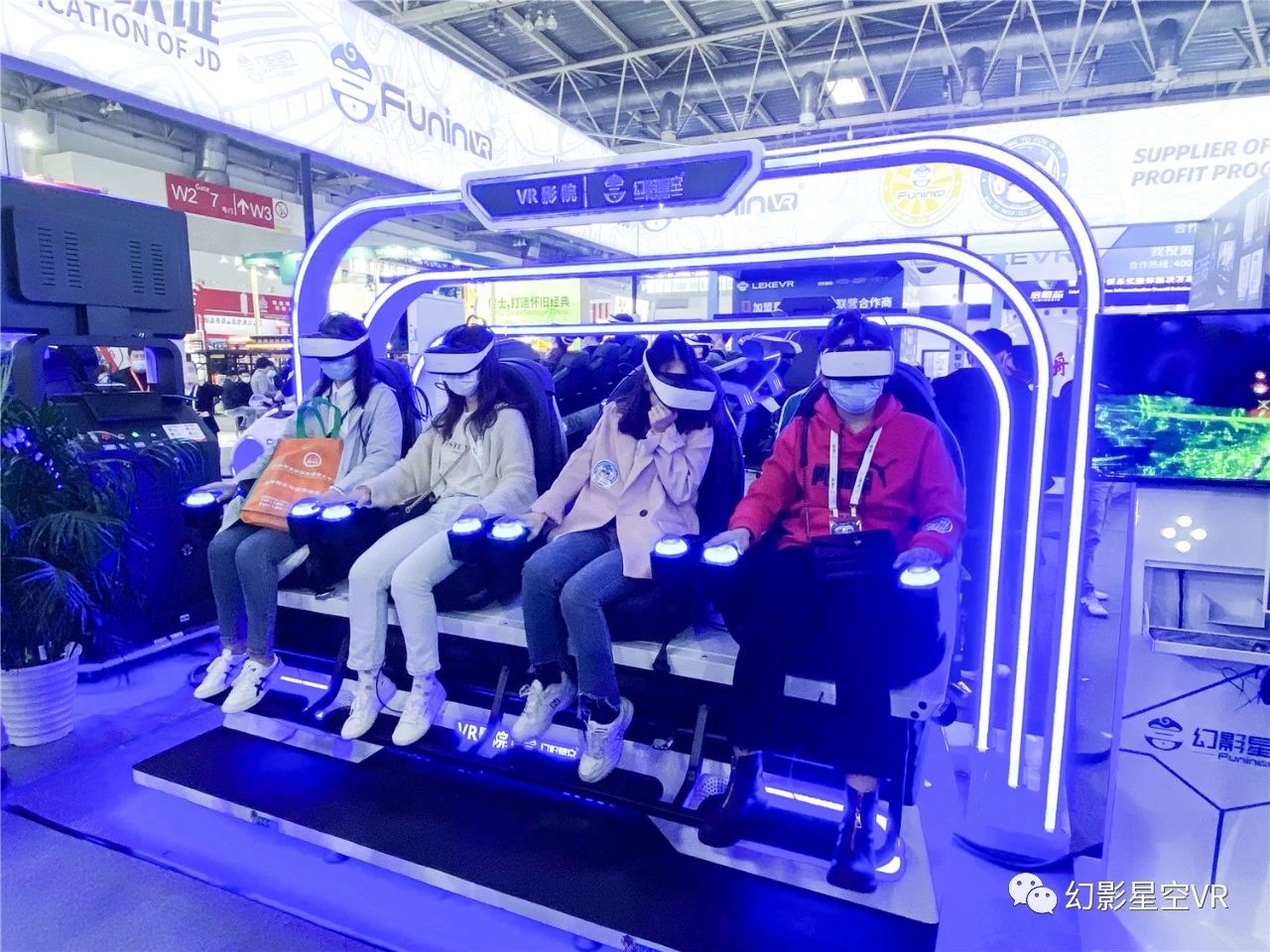