What is Zhuoyuan 720 Degree Flight Simulator?

Players seated in the spherical cabin can experience 360°rotating motion in two vertical directions according to the flying scene in the game, fighting in an absolutely safe environment. 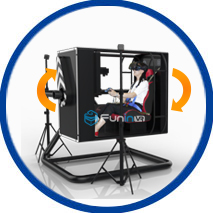 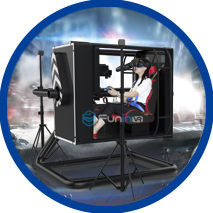 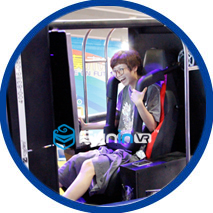 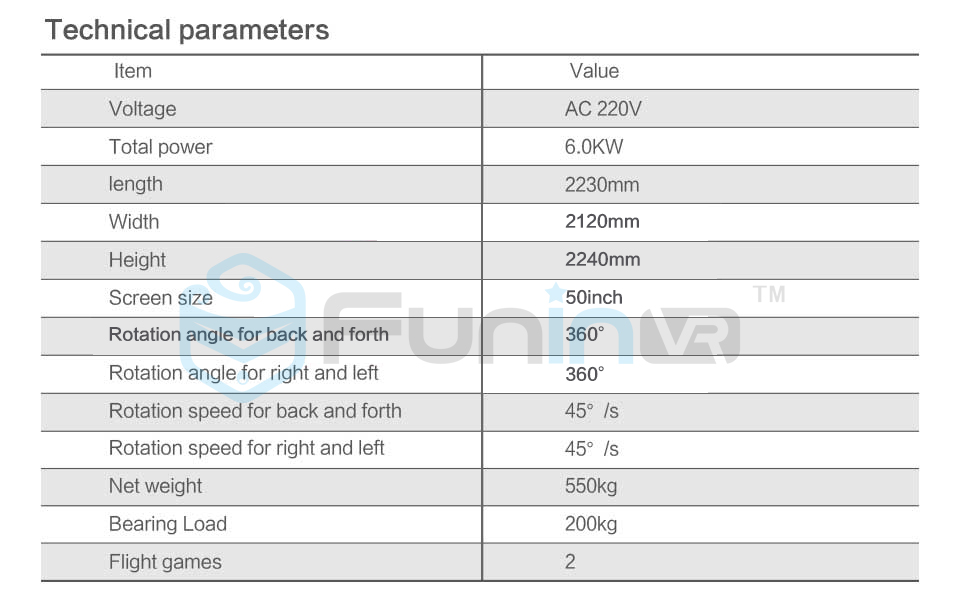 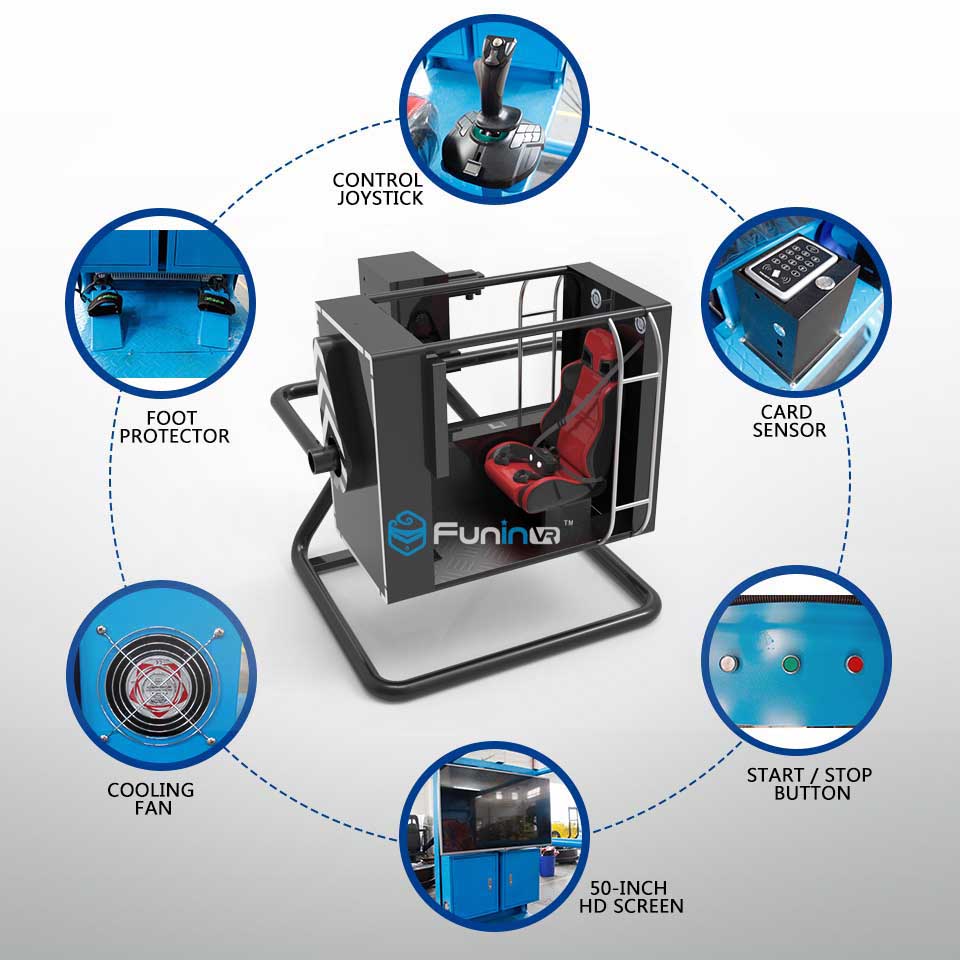 Zhuoyuan 720 Degree Flight  VR Simulator with spatial two-axis of 360 degree rotating rack, closely integrated with the game to create a comprehensive multi-sensory experience of flight with true sense of control. When the flight simulator match with the VR glasses,  it can let the player  have a 360°view of experience, completely in virtual reality scene. 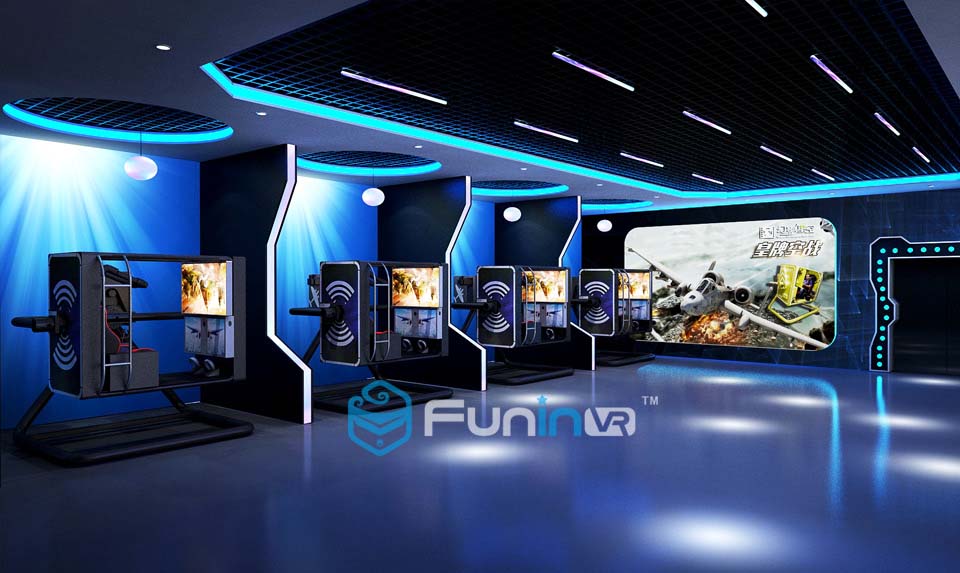 A: Only support for commercial use and doesn’t support home use. such as Shopping mall,amusement park,airport,club,theater, scenic spots,Theme park,around the school ect.

Do You Want to Know More About 720 Degree Fligh Simulator

If you want to know more about Zhuoyuan 720 Degree Flight VR Simulator. Leave your  message, we will contact you as soon as possible! 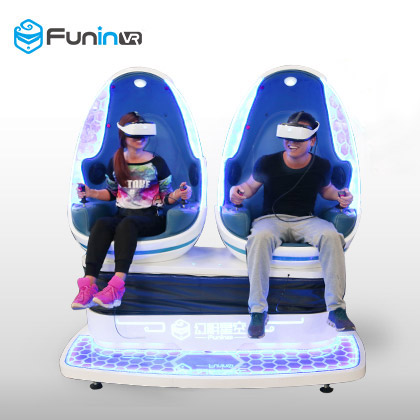 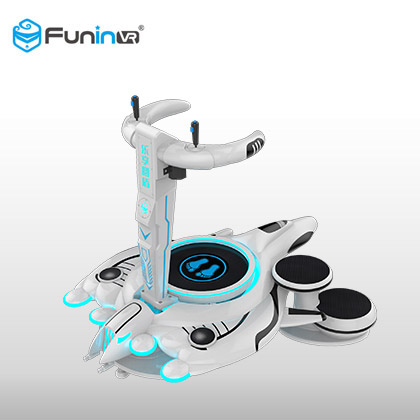 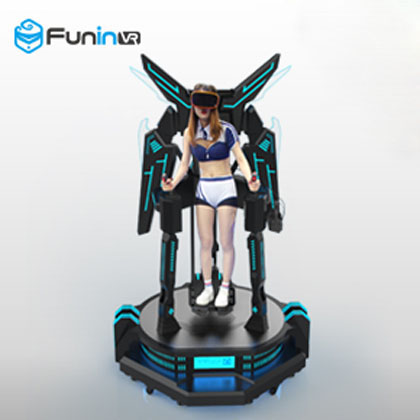 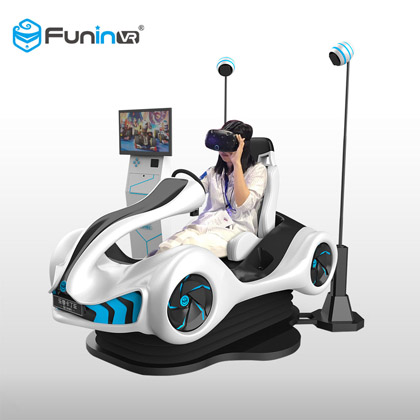 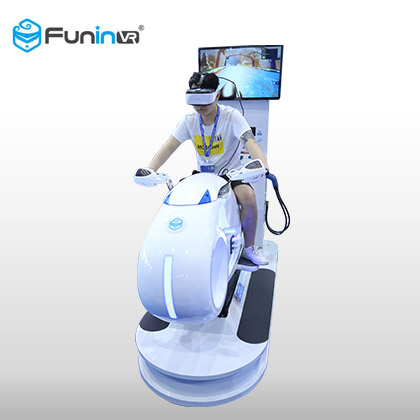 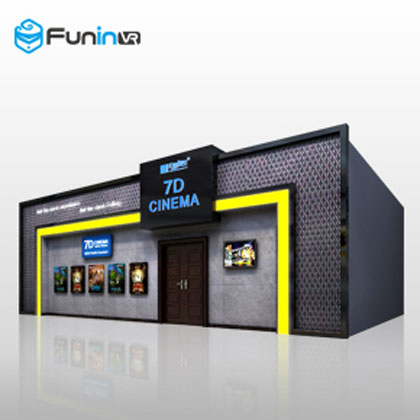 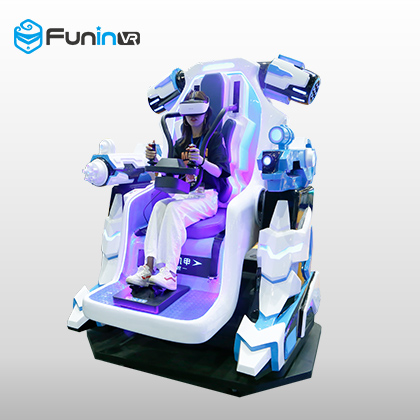